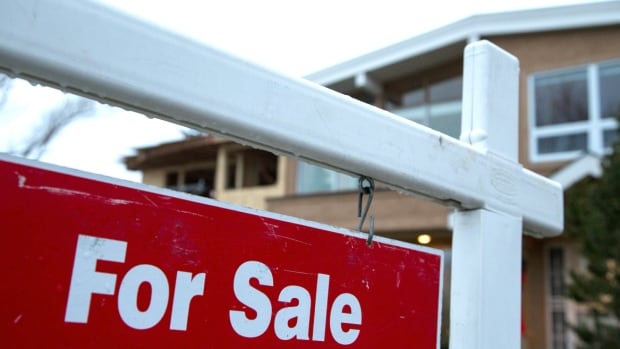 Edmontonians are unprepared for a coming real-estate crash, warns the author of When the Bubble Bursts: Surviving the Canadian Real Estate Crash."

Hilliard MacBeth, an Edmonton-based portfolio manager, says Edmonton has so far escaped the brunt of the recession caused by the drop in oil prices, unlike other parts of the province. The city also largely escaped the impact of the 2009 downturn following the American housing crash.

Because its real-estate market has been strong for almost 20 years, Edmontonians may believe the city is recession-proof, MacBeth said.

"People have been lulled into the idea that house prices always go up," he said Monday during an interview on CBC's Edmonton AM.

Even now, while driving through one of the city's mature neighbourhoods Monday, he couldn't help but notice builders, tearing down old houses to erect new "skinny" homes they hope to sell after they're built.

Bargains sure to be had

The true test, he said, is to drive around the outskirts of the city and look for bargains in all the new houses being built.

Given forecasts that the current recession will be twice as bad as the average of the last four, Edmonton will eventually feel the housing crash, he warns.

MacBeth said if this recession can be compared to a baseball game, "we're in second or third inning."

The latest numbers from the Realtors Association of Edmonton show that the median home price in August fell about two per cent from last year, while sales are also down two per cent.

The city will likely spend a couple of years at the bottom before taking a couple of more years to climb out, he said.

MacBeth points to the housing market curve between 1979 and 1998 when — adjusted for inflation — house prices dropped in value over the 19-year period.

He advises prospective homeowners should instead rent a home for a few years. Renting is currently a bargain in Edmonton, he said.

Costs are coming down rapidly for one- and two-bedroom apartments and renting offers an opportunity to save money for mortgages which will be smaller if his prediction is correct, he said.